ANSWER:  Something of a trick question here because all choices are correct. Though perhaps best known as the Jew’s Harp, this twangy instrument was first known in England and Scotland as a trump as early as the 16th century. There is no evidence that the instrument is of Jewish origin or has anything to do with Jewish culture; accordingly the term may be a corruption of jaw’s harp or jeu (as in French “game”) harp, although jaw harp, according to some, is a 20th century derivative. Mouth harp is the literal translation from the Norwegian “Munnharpe” and is perhaps the most accurate choice for, though the instrument is held by the jaws, mouth movements produce the different tones.

Answer to What in the World #3 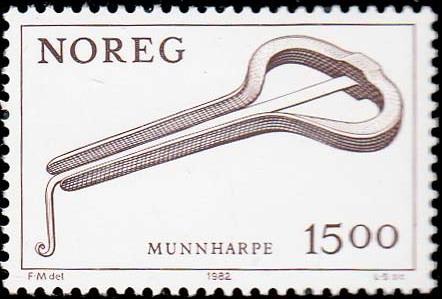