Given the utter ignorance of crowds

The Teahouse of What Remains

will be my last venue.

I’ve been experimenting in mixed media or hybrid forms for many years. My first book, The Mystery Box (Ana Libri Press, 1998) utilized worldwide postage images to help tell tales of mystery and suspense in a short fiction collection.

The Vaiku form, though, offered a different set of challenges both in terms of text and images.

I’ve been a long-time fan of Japanese haiku and tanka poetry and for some time I’ve been composing what Jack Kerouac termed “Western Haiku”-- brief English language poems rendered in the haiku spirit but not constrained by a strict syllabic count. Then about a three years ago I began playing around with merging these poems with original computer graphics to create a single effect---an interplay of words and image that yields a moment of illumination, sometimes playful, sometimes exploring deeper themes.

It took me awhile to come up with a term for this new form until I hit upon “Vaiku” for “Visual haiku”.

To give the reader some idea of what goes into composing a Vaiku I’ve selected a composition still in the works.

The first challenge is the text itself. As anyone knows who has tried their hand at short poetry the process calls on creative nerve and mental dexterity to find a bright leaf by climbing out on a very short limb. Given the constraints of the visual canvas the text should be no more then five lines, preferably, as with the haiku, no more than three.

In my example, a piece I’ve entitled “The Teahouse of What Remains” I’m still struggling with the lines.

After many permutations the poem has more or less settled on the lines above. 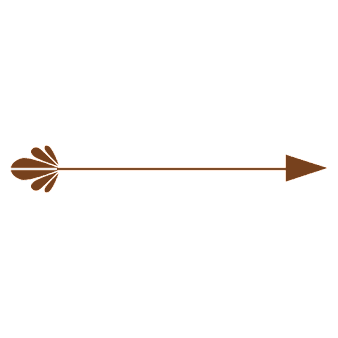