I do not use the term play as in "frivolous." Play can actually turn out to be darn hard work, especially when you are learning something new. However, if you are immersed in doing something you love, the work doesn't seem hard at all.

This brings me to mind another fascinating book I discovered at our local library, James Carse’s Finite and Infinite Games: A Vision of Life as Play and Possibility. One key distinction Carse makes in his book is that where finite games are bound by rules and are all about winning-- such as sports games and day trading-- infinite games are about bounding outside the rules and express their value in the value of play itself.

It's pretty obvious that creatives are engaged in infinite game-play, or should be. Rules bending, rules breaking, is what creativity is all about. It's not just about thinking outside the box but getting rid of boxes entirely. How about thinking in ellipses or ovals or lattices of light or phantasmagorical honeycombs....

Or as Carse puts it:

CREATIVE WORK IS PLAY ON AN INFINITE FIELD 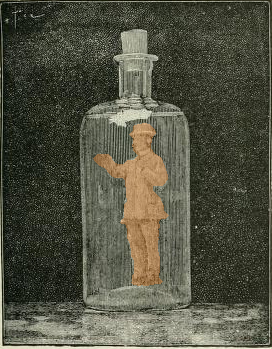