"Well my friend, I would have sent him on his way. He was making me uncomfortable with all this talk. But I looked at him, so much like Gregor. I could see he had the consumption. No cheekbones. Just a kid."

"So you offered him your barn."

"He didn't like that." Zultan tossed his tobacco pouch over to his friend.

"He thought it was funny. He laughed at me." Yorgi pulled out his calabash, the one Gregor had bought for his last birthday. " 'That's old history!' he shouted at me. 'This is 1914 and this is the beginning of a new age,' he said. He and his friends would change the world. There would be a change that would light up the world. Just wait.' That's when I looked down and saw it."

"And what did you see?" asked his old friend, drawing deeply from a fat, hand rolled cigarette.

"I saw the cloven hoof," said Yorgi without blinking an eye. "I saw the foot of the devil. I slammed the door shut in his face. And bolted it. I hung my crucifix on the latch."

Zultan again kept his peace. His friend had a love of fancy and exaggeration. It's what made his storytelling so good, that twist of imagination. But he knew to take it with a pinch of salt.

"I have seen him before. On the eve before every battle I've fought. He smells blood in the air. And he comes." 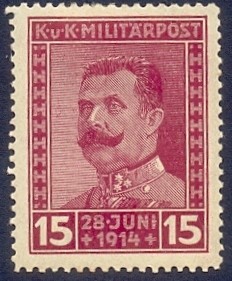 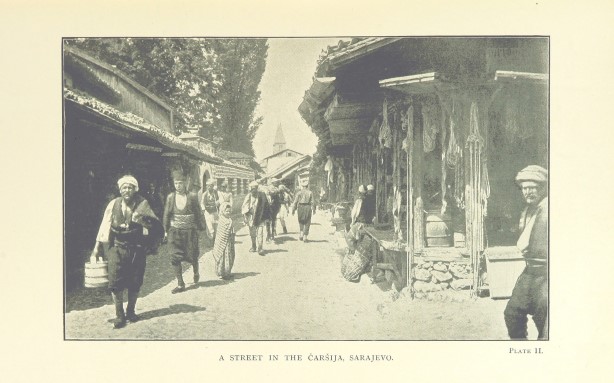