"I gave him some soup and bread. He was shivering. There was chill in the air last night even though it's nearly July. Did you notice?  Anyway, I asked him where he was coming from, where he was going. 'Down from Belgrade', he said. 'I'm going to town tomorrow morning. I just need a place for the night.' Then he asked if he could use the barn. I wasn't so sure."

"Wouldn't be the first time some passing stranger stayed in your barn, Yorgi."

"When Risa was alive. She would take pity on anything stray-- animal or human. The problem is these ghouls, you see. They can take the shape of anything, of someone you love, even of the dead."

"Maybe. Ghouls aren't supposed to care about politics either."

"What is this Black Hand?" Zultan pulled off his felt hat and began to fan himself with it. It was surprising how the summer heat rose so early in the morning. And it was humid. The wild flowers on the little round table next to them were beginning to wilt.

"That's the problem these days." 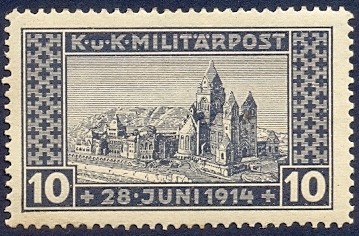 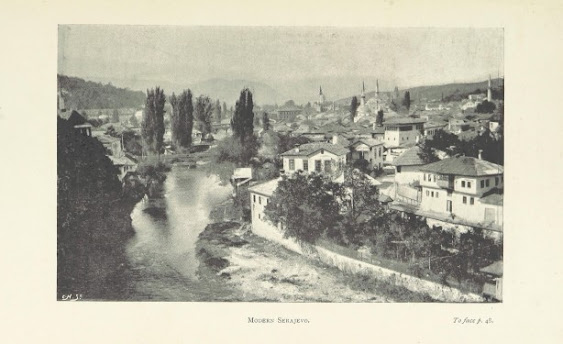