COVER STORY: HOW BARNES & NOBLE MUSCLED IN ON THE COVER FOR GHOST EATER

While my editor at St. Martin's Press was helping me to prepare for the publication of my first novel, Ghost Eater, back in 2003, the question of a cover came up, naturally enough.

More often than not, the major publishing houses do not offer the author a voice in the matter of a cover. My editor did ask for ideas, however. I turned to the publisher of my first book, The Mystery Box, for input. Ana Maria Gallo is a gifted graphic designer as well as talented small publisher. She came up with three designs, shown below, left to right. I think they captured wonderfully the mystery, remoteness, and the sense of foreboding that informs the novel. Then there's that marvelous butterfly, native to the novel's Sumatra setting and a key motif in the story....

I liked all of the designs but decided on one and sent it on to my editor at St. Martin's He liked it too but when it went up the chain of command, Ana's design was rejected.

Only later did I learn that Barnes & Noble insisted on its own cover design, based on the company's view as to what was the most marketable face for the book. The B&N design is above, far right.

You might wonder why B&N had a say in the matter at all. The troubling truth is that the bookstore chain has (or at least had) a lot of clout with the big publishing houses, even to dictating book cover and format.

I wasn't pleased with B&N's choice. I considered it drab and uninspired. I still do. Whether the cover actually has helped or hurt sales we'll probably never know. Compared to Ana's stunning designs, I'd say the latter.

Which of Ana's designs did I prefer?

Drop me a line at highlandwordsmith at gmail dot com and I'll let you know. 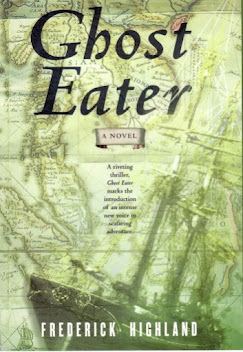 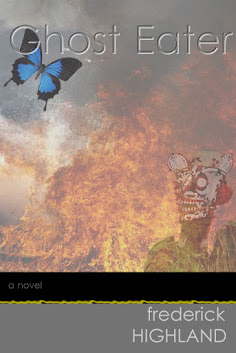 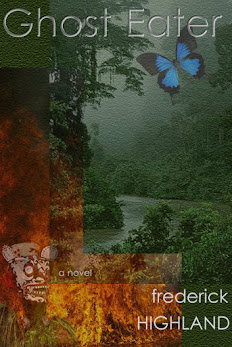 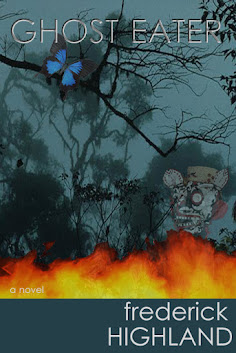