Journey of the Spirit: The Beit Alpha Mosaic

One of the early stamps I acquired many moons ago when I  became interested in postage stamps, was this souvenir sheet from a philatelic exposition held in Tel Aviv Israel, 1957. Since I had and have a parallel interests in archaeology and universal symbolism, the sheet held great appeal, but I didn’t know much about its subject—until now.

A little Internet and library research reveals a fascinating tale about the BEIT ALPHA SYNAGOGUE MOSAIC. Located near Kibbutz Hefzi-bah in the lower Galilee, the ancient synagogue, dating back to 6th century AD, was first unearthed in 1928 by farmers digging an irrigation trench. Gradually a marvelous Byzantine era floor mosaic appeared, about all that remained of the structure after an earthquake. As you can see, it is wonderfully preserved, although the souvenir sheet features only the central panel of a three panel work. 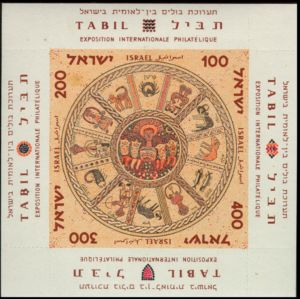 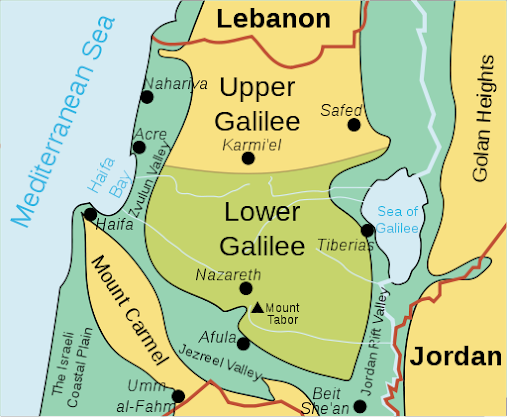 The Beit Alpha Mosaic was found in 1928 in the  valley of Jezreel, Lower Galilee.